WHAT:       Dedication of the 2,665th Star on the Hollywood Walk Of Fame
in the Category of Motion Pictures

WHERE:    6426 Hollywood Boulevard in front of the Hollywood Suit Outlet 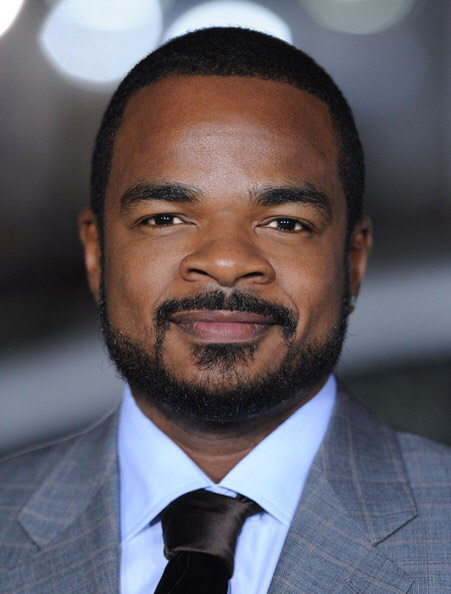 Helping Emcee Rana Ghadban, President & CEO of the Hollywood Chamber of Commerce to unveil the star were Walk of Famers Jamie Foxx and Vin Diesel.

F. Gary Gray, though a native of New York, was raised primarily in South Los Angeles.   Throughout his career, Gray has excelled at bringing the most predominant themes from the pop culture zeitgeist to the screen. With more than 25 years in the industry, Gray has been able to consistently and successfully maneuver between genres ranging from Comedy to Thriller to Drama to Action. For this work, Gray received the prestigious “Excellence in the Arts Award” in 2017 from the American Black Film Festival.

Gray directed the 8th installment of the “Fast and Furious” series (“The Fate of the Furious”) with Vin Diesel, Charlize Theron, Michelle Rodriguez, Tyrese Gibson, Chris “Ludacris” Bridges, Jason Statham, Scott Eastwood, Kurt Russell, and Dwayne “The Rock” Johnson.  Universal Pictures released the film in 2017 and was the No. 1 movie in the world at the domestic, international and global box office for two weeks. It broke multiple box-office records including being the biggest global and international opening of all time with $542 million ($443.2 million international, $98.8 million domestic) and highest-grossing film from an African American director ever.  It has earned over $1.2 billion at the all-time worldwide box-office.

Through his Fenix Studios production company, Gray is developing a film based on the hit action video game “Saints Row” with Greg Russo (Mortal Kombat) writing the script.

Next on the big screen for Gray as Director is the Sony Pictures action/adventure “Men In Black™: International” which will be released nationwide on  June 14, 2019.

Away from the camera, Gray stays active in his community and has been an active supporter of numerous organizations, including the Tom Bradley Youth & Family Center, My Friend’s House Foundation and Urban Compass, among others.  He has received multiple commendations from the city of Los Angeles for his philanthropic work.  Gray also received the Presidents’ Lifetime Achievement award from the office of President Obama for his volunteer service.