WHAT:       Dedication of the 2,669th Star on the Hollywood Walk of Fame
in the Category of Motion Pictures

WHERE:    6918 Hollywood Boulevard in front of The Line Store 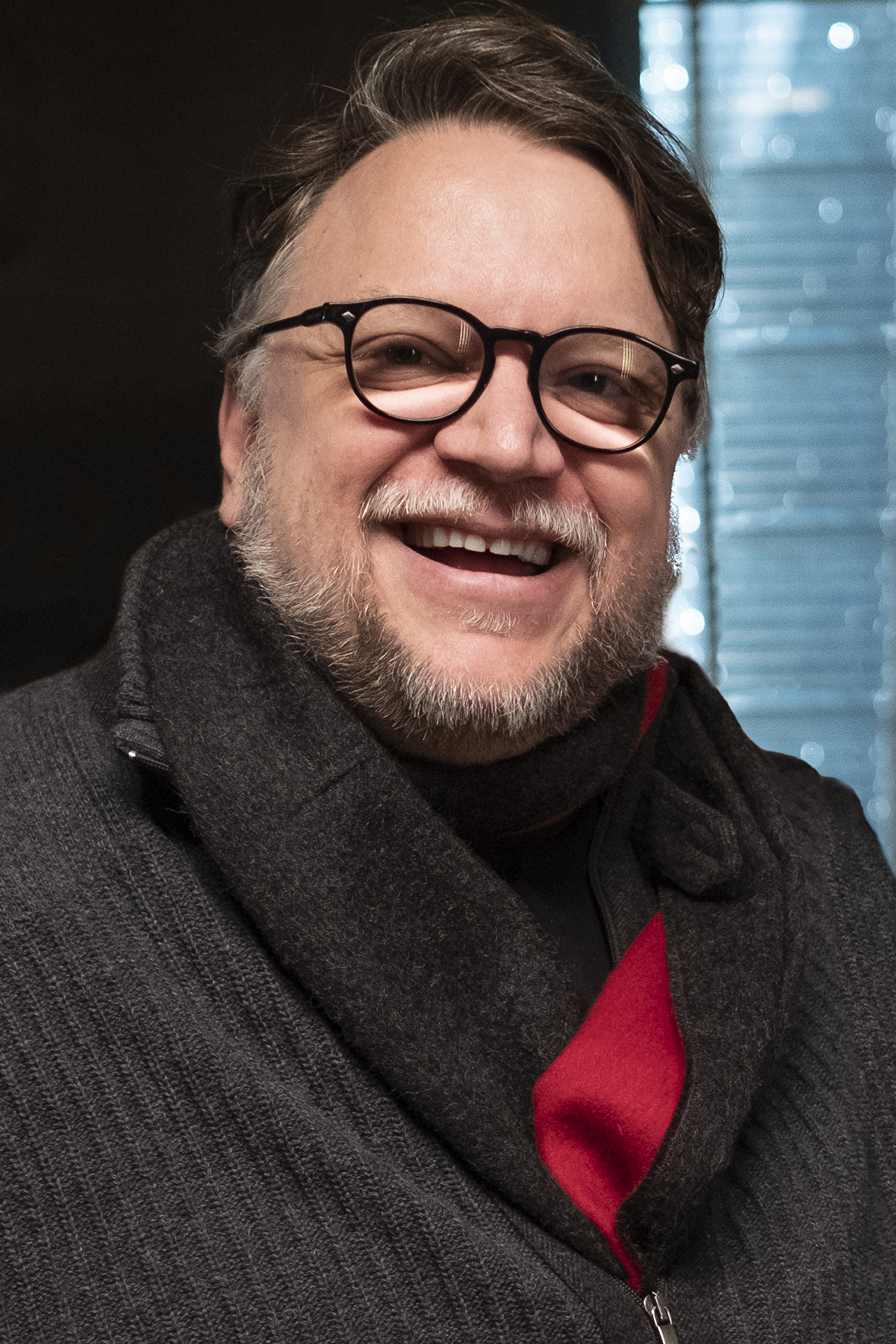 The Hollywood Chamber of Commerce proudly honored film director Guillermo del Toro with the    2,669th star on the Hollywood Walk of Fame today, Tuesday, August 6, 2019  The star was dedicated in the category of Motion Pictures at 6918 Hollywood Boulevard in front of The Line Store.

“Guillermo del Toro is a director with one of the most creative and vivid imaginations. He has his pulse on a realm of fantasy that has captivated and astounded audiences!” said Ana Martinez, Producer of the Hollywood Walk of Fame. “The Hollywood Chamber of Commerce is proud to honor him for his historic film work!”  Martinez added.

Guillermo del Toro is among the most creative and visionary artists of his generation whosedistinctive style is showcased through his work as a filmmaker, screenwriter, producer and author. Born in Guadalajara, Mexico, he first gained worldwide recognition for the 1993 Mexican American co-production “Cronos,” a supernatural horror film, which he directed from his own screenplay after beginning his career working as a special effects makeup artist. The film premiered at the 1993 Cannes Film Festival, where it won the Mercedes-Benz Award. It also won over 20 international awards and eight Ariel Awards from the Mexican Academy of Film, including Best Director, Best Screenplay, and the Golden Ariel.

Del Toro’s latest producing project is the CBS Films, eOne and Lionsgate feature “Scary Stories to Tell in the Dark,” based on the books by Alvin Schwartz.  André Øvredal directed the film which will be released in theaters everywhere August 9, 2019.

Through his overall deal with DreamWorks Animation, he has been an executive producer on the films “Kung Fu Panda 2 and 3,” “Puss in Boots 1 and 2” and “Rise of the Guardians.” He produced “The Book of Life,” for Fox Animation and ReelFX. His DreamWorks animated series “TrollHunters” is the most successful family series on Netflix.Under his overall deal with Fox Searchlight, he is currently producing “Antlers” (directed by Scott Cooper and starring Keri Russell.Del Toro’s next live action film is the period thriller “Nightmare Alley” which he will direct, produce and co-write for Searchlight. His most recent film, the contemporary fairy tale “The Shape of Water,” for Fox Searchlight, premiered at the 2017 Venice Film Festival, where it won the Golden Lion for Best Picture. It went on to win Golden Globes, BAFTAs, DGA, PGA and Oscars for Best Picture, Best Director, Best Original Score and Best Production Design.

Del Toro is also producing, co-writing and co-directing his stop motion adaptation of “Pinocchio” for Netflix Animation. His subsequent films include, “Mimic,” “The Devil’s Backbone,” “Blade II,” “Hellboy,” “Hellboy II: The Golden Army,” “Pacific Rim” and “Crimson Peak”.  The filmmaker earned international acclaim as the director, writer and producer of the 2006 fantasy drama “Pan’s Labyrinth.” He was honored with an Oscar® nomination for his original screenplay for the film. The film won Academy Awards® for Art Direction, Cinematography, and Makeup. In all, the film garnered more than 40 international awards and appeared on more than 35 critics’ lists of the year’s best films. His most recent film, the contemporary fairy tale “The Shape of Water,” for Fox Searchlight, premiered at the 2017 Venice Film Festival, where it won the Golden Lion for Best Picture. It went on to win Golden Globes, BAFTAs, DGA, PGA and Academy Awards®, including Oscars for Best Picture, Best Direction, Best Score and Best Production Design.

With novelist Chuck Hogan, the multi-hyphenate co-authored the vampire horror trilogy “The Strain” with all three books debuting as New York Times top-ten bestsellers. Del Toro and Hogan are also the creators of FX Networks’ hit series based on “The Strain” novels. Del Toro directed the opening episode and served as an Executive Producer on the series. Currently, he is also developing a series based on Naoki Urasawa’s acclaimed manga series “Monster” for Sony Television. He will also produce the horror anthology “Guillermo del Toro’s 10 After Midnight” for Netflix Television.

In 2013, Harper Design and Insight Editions published Guillermo del Toro Cabinet of Curiosities, a lavishly illustrated book containing notes, drawings, and untold creatures from del Toro’s private journals and filmmaking diaries, with never-before-seen characters, art, and ideas of things to come. From this book, it was a natural progression to the unique art museum exhibition, GUILLERMO DEL TORO: AT HOME WITH MONSTERS, which appeared at the Los Angeles County Museum of Art, Minneapolis Institute of Art, and the Art Gallery of Ontario.

Del Toro is on the Board of Directors of The Hero Initiative which creates a financial safety net for comic creators who may need emergency medical aid, financial support for essentials of life, and an avenue back into paying work. Since inception, the Hero Initiative has been fortunate enough to benefit creators with more than $1 million worth of much-needed aid.

For more info contact: Ana Martinez, Producer of the Walk of Fame