WHAT:       Dedication of the 2,668th Star on the Hollywood Walk of Fame
in the Category of Television

WHERE:    1628 Vine Street near the famous corner of Hollywood & Vine 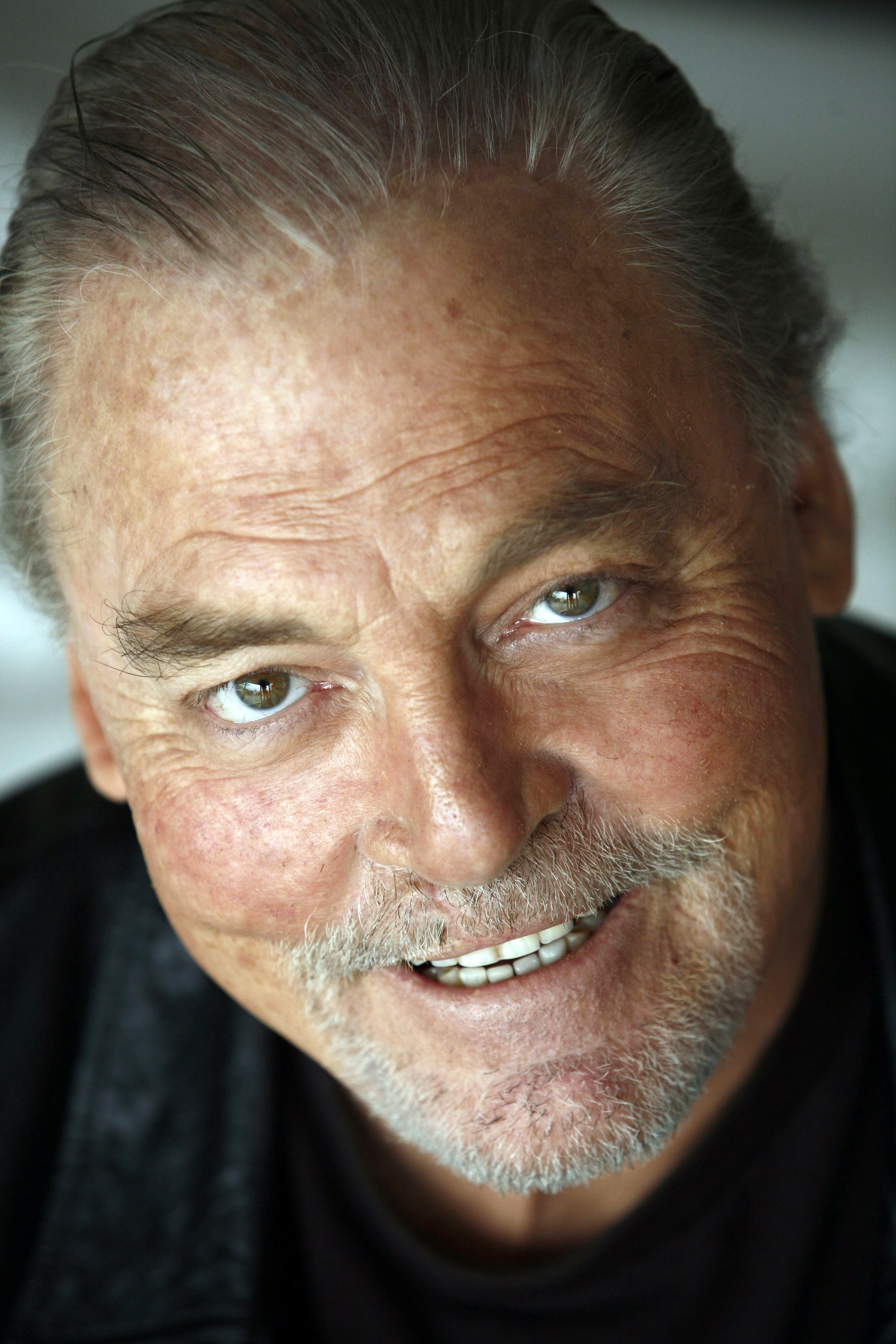 The Hollywood Chamber of Commerce proud honored legendary actor Stacy Keach with the 2,668th star on the Hollywood Walk of Fame on July 31, 2019 at 11:30 a.m. PDT. The star was dedicated in the category of Television at 1628 Vine Street near the famous corner of Hollywood and Vine.

“Stacy Keach is a triple threat, working on stage, television and film.” said Ana Martinez, Producer of the Hollywood Walk of Fame. “He is what entertainment legends are made of and we are

happy topay tribute to him and add his name to our historic Walk of Fame,” added Martinez.

Helping Emcee/Chamber President,  Rana Ghadban unveil the star were actorMatt LeBlanc and Stacy Keach’s wife Malgosia Tomassi Keach.  The Hollywood Chamber of Commerce which administers the popular star ceremonies encourages people who are unable to attend and fans around the world to watch the event exclusively on www.walkoffame.com.

Stacy Keach was born in Savannah, Georgia to a family of entertainers. His mother, Mary Cain Peckham was an actress; his father, Walter Stacy Keach Sr., a theatre director, drama teacher, and actor; and his brother James Keach is an actor and television producer/director.

Keach started his career at the age of 4, playing Old King Cole in the school pageant in Taft, Texasand later graduated from Van Nuys High Schoolin June 1959, where he was class president, then earned two BAdegreesat the University of California, Berkeley(1963): one in English, the other in Dramatic Art. He attended the Yale School of Drama in 1966 and was a Fulbright Scholarto the London Academy of Music and Dramatic Art.

While studying in London, Keach met Laurence Olivier, his acting hero and history was made culminating in a long and successful career for Keach.

Throughout his extensive career, Keach has delivered a series of performances in top motion picture and television projects while continuing classical and Broadway stage work.

He recently finished filming the 3rd season of the CBS award-winning comedy series Man With A Plan, alongside Matt LeBlanc, and will begin filming the 4th season in the fall. He has had a recurring role on NCIS: New Orleans, playing Scott Bakula’s father, and in Blue Bloods, as The Archbishop of New York, alongside Tom Selleck. He recently portrayed Robert Vesco alongside James Spader in The Blacklist. He guest-starred on Showtime’s Ray Donovan, starring Liev Schreiber and Jon Voight, and guest-starred on Starz’s second season of Blunt Talk, starring Sir Patrick Stewart. His prior television series credits include his title role performance in Mickey Spillane’s Mike Hammer and Titus. He is the narrator on CNBC’s American Greed, now in its 13th season.

On stage, Keach is considered a pre-eminent American interpreter of Shakespeare, with his Shakespearean roles including Hamlet, Henry V, Coriolanus, Falstaff, Macbeth, Richard III and King Lear (at Goodman Theatre and Shakespeare Theatre in Washington, D.C., directed by Robert Falls). He also led the national touring company cast of Frost/Nixon, portraying Richard M. Nixon. In 2018, Keach portrayed Ernest Hemingway in The Goodman Theatre’s one-man play, Pamplona, directed by Robert Falls. He plans on bringing Pamplona to L.A. in 2021. Keach’s memoir, All in All: An Actor’s Life On and Off the Stage, was an initial recipient of the Prism Literary Award for work addressing overcoming addictive behavior. His performance honors include a Best Actor Golden Globe Award, three OBIE Awards, three Vernon Rice Awards, two Drama Desk Awards, three Helen Hayes Awards and the prestigious Millennium Recognition Award, the Will Award and he has been nominated for Emmy and Tony Awards.

In 2015, he was inducted into the American Theatre Hall of Fame. In 2016, Keach received a Hollywood Film Award for Best Ensemble in the film Gold. He also won the 2011 Audie Award for best original work for the Mike Hammer radio novel “The Little Death,” in which he reprised his role as Mike Hammer and composed the musical score.

Keach is involved with various charities including: The World Cranial Foundation of which he is he international spokesman and he has been the Honorary Chair of the Cleft Palate Foundation for 40 years.