WHAT:       Dedication of the 2,674th Star on the Hollywood Walk Of Fame
in the Category of Television

WHERE:    6200 Hollywood Boulevard in front of El Centro near the famous corner of Hollywood & Vine 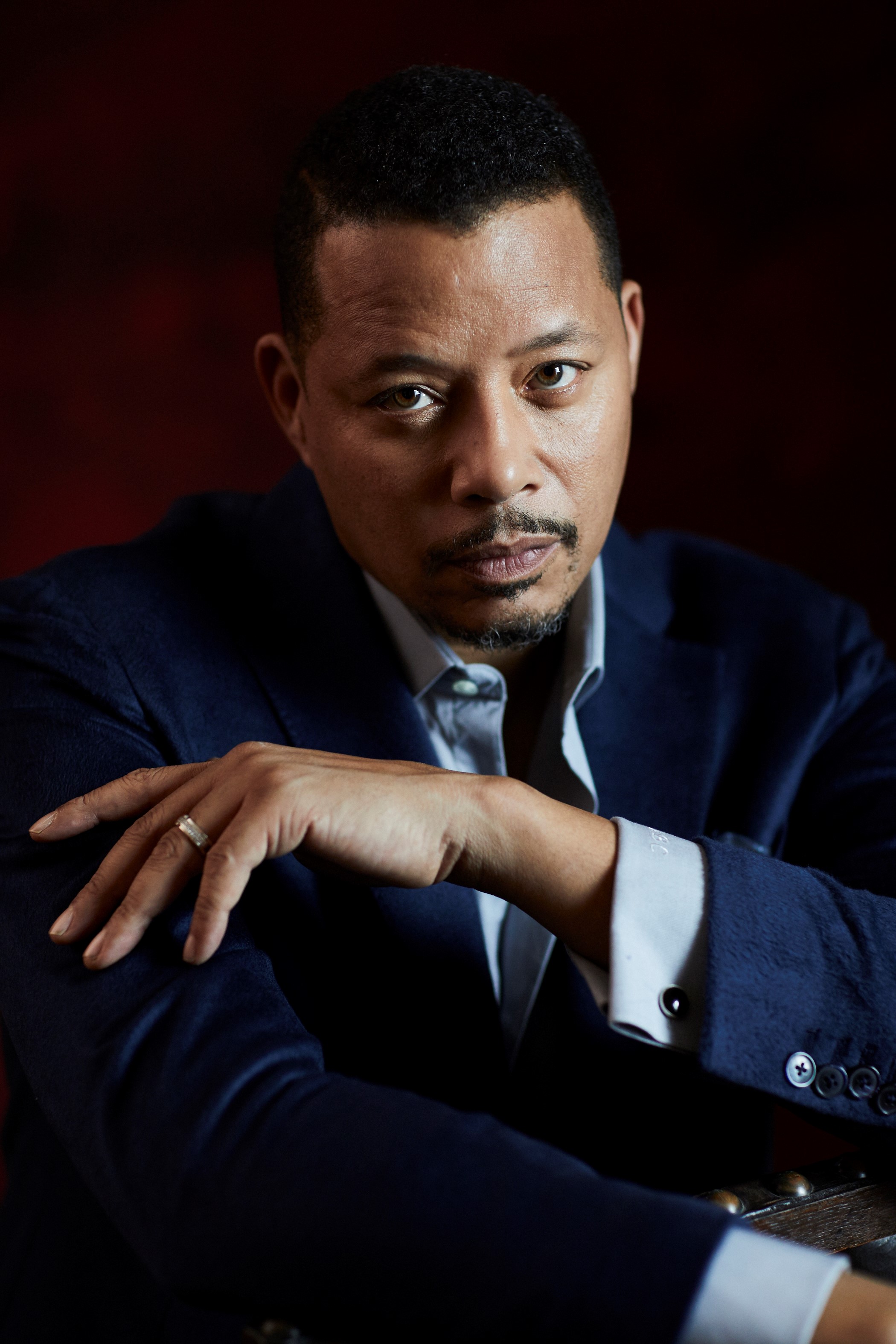 The Hollywood Chamber of Commerce proudly honored actor Terrence Howard with the 2,674th star on the Hollywood Walk of Fame today, September 24, at 11:30 a.m. PDT. The star was dedicated in the category of Television at 6200 Hollywood Boulevard in front of the El Centro Complex. Along with the star dedication Howard’s hit show “Empire” will premiere its 6th and final season on FOX.   Howard’s star is next to the star of actress Taraji P. Henson who also stars on “Empire.”

Helping Emcee Rana Ghadban, President & CEO of the Hollywood Chamber of Commerce to unveil the star will be Walk of Famer were film directors Malcolm D. Lee and Dito Montiel. Other celebrities in attendance included Ashlee Ross, Evan Ross and Garrett Hedlund.

Born in Chicago, Illinois, Academy Award®-nominated and Golden Globe®-winning actor Terrence Howard’s love for acting was sparked in summers spent with his great-grandmother, New York stage actress Minnie Gentry.  His first role was as Jackie Jackson in the television miniseries “The Jacksons: An American Dream,” which was quickly followed by several notable TV appearances on shows such as “Living Single” and “NYPD Blue.” He made his feature film debut in the 1993 movie “Who’s the Man?,” In 1995, Howard was noticed for his role as a star high school athlete in “Mr. Holland’s Opus,” and soon after was offered a lead role in the television series “Sparks.”

In 1999, he was honored with the NAACP Image Award for Outstanding Supporting Actor, an Independent Spirit Award nomination and a Chicago Film Critics Association Award nomination for his role as “Quentin” in “The Best Man.” He also won an NAACP Image Award in 2011 for Outstanding Supporting Actor in a Drama Series for “Law and Order: Los Angeles.” He is perhaps best known for his Golden Globe®- and Academy Award®-nominated work in “Hustle & Flow,” as well as for his supporting role in the film “Crash,” for which he received a National Board of Review Award for Best Breakthrough Performance.  He won the 2015 BET Award for Best Actor for his role as “Lucious Lyon” on “Empire.”

In addition to “Empire”, Howard has been seen in “The Best Man Holiday”; “Prisoners,” with Hugh Jackman; “Lee Daniels’ The Butler”; “Dead Man Down”; Robert Redford’s “The Company You Keep”; “On the Road”; “Winnie” where Howard portrayed Nelson Mandela opposite Jennifer Hudson; “Valerie Flake”; “Best Laid Plans”; “August Rush”; “The Brave One”; and the Academy Award®-nominated “Ray.”

In 2008, he made his Broadway debut in an all-African-American production of Tennessee Williams’ “Cat on a Hot Tin Roof.” A self-taught musician, Howard displayed his musical talents in “Ray” as Ray Charles’ one-time guitarist, Gossie McKee; and in “Hustle & Flow,” as the rapper “Djay,” in which he performed all the tracks for his character, including “It’s Hard Out Here For A Pimp,” which won the Academy Award® for Best Original Song.

Howard’s charity endeavors include work with Stand Up to Cancer as an Ambassador for the group and he has been featured in a Colon Cancer Awareness PSA.