WHAT:       Dedication of the 2,677th Star on the Hollywood Walk Of Fame
in the Category of Television

WHERE:    6533 Hollywood Boulevard in front of the Hillview Apartments 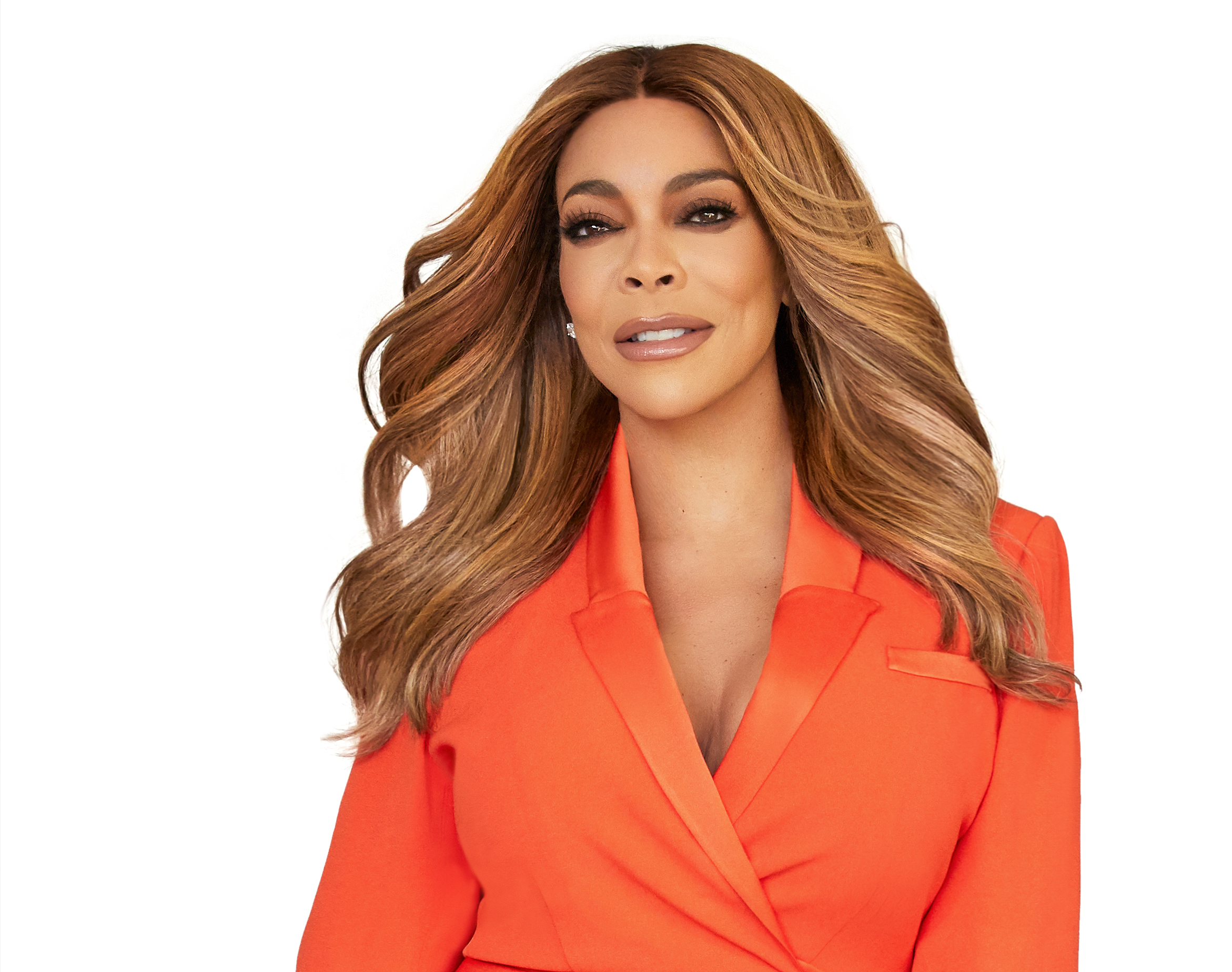 The Hollywood Chamber of Commerce is proud to announce that Talk Show Host, Wendy Williams was honored today, October 17, 2019 with the 2,677th star on the Hollywood Walk of Fame.  The star was dedicated in the category of Television at 6533 Hollywood Boulevard.  Helping Emcee Rana Ghadban, President & CEO of the Hollywood Chamber of Commerce to unveil the star were CEO of FOX Television Stations, Jack Abernethy and Radio Personality & Walk of Famer Elvis Duran. Celebrities attending the event included: Tamar Braxton and NeNe Leakes.

Wendy Williams, born in Asbury Park, New Jersey, has a career in media that expands over 30 years. She is a media mogul, philanthropist, entrepreneur, performer and best-selling author who is best known for her nationally syndicated talk show, The Wendy Williams Show. Recently extended by FOX Television Stations through 2022, and broadcast in more than 50 countries, the program has been nominated for multiple Daytime Emmy Awards. Its place in pop culture has earned memorabilia from the show a place in the Smithsonian Museum. The Wendy Williams Show, now in its 11th season, isproduced and distributed by Debmar-Mercury and averages more than 1.6 million viewers an episode.

Staples of the show include Wendy’s signature segment, “Hot Topics,” in which Wendy gives her candid, unfiltered opinion on today’s pop culture stories, which includes a diverse mix of interviews with celebrity guests from television, film, music and sports. Both Williams and the show have earned Daytime Emmy nominations for “Best Talk Show Host” and “Best Entertainment Talk Show.”

Prior to achieving success in daytime television, Williams built a devoted fan base throughout a successful 23-year career in radio with “The Wendy Williams Experience,” a top-rated daily show. Syndicated nationally, it aired on WBLS in New York and was listened to by an audience of more than 12 million people. One of the most popular personalities in radio, Williams was inducted into the National Radio Hall of Fame in November of 2009 – one of only a handful of women with that honor.

With TV, Broadway and film performances to her name, Williams is a seasoned performer, both as herself and in character. Her television credits include appearances on NBC’s 30 Rock as herself, competing on Season 12 of ABC’s Dancing With the Stars, hosting Game Show Network’s original series Love Triangle, and appearing as a featured guest on ABC’s One Life to Live and Lifetime’s Drop Dead Diva. She also appeared in the major motion picture Think Like a Man, Think Like A Man Too, and took center stage as “Mama Morton” in the Tony-winning revival of the musical Chicago.

In the spring of 2014, Williams released her seventh book and first romance novel, Hold Me in Contempt (Harper Collins). The book became a New York Times Best-Seller the first day of its release and sales continue to thrive among her fans.

Currently, Williams is developing, and will executive produce a biopic and a documentary for Lifetime Television with the focus on her early days in urban radio to the success of her own syndicated talk show.