WITH STAR ON THE HOLLYWOOD WALK OF FAME

WHAT:       Dedication of the 2,665th Star on the Hollywood Walk Of Fame
in the Category of Motion Pictures

WHERE:    6914 Hollywood Boulevard in front of Miniso Store 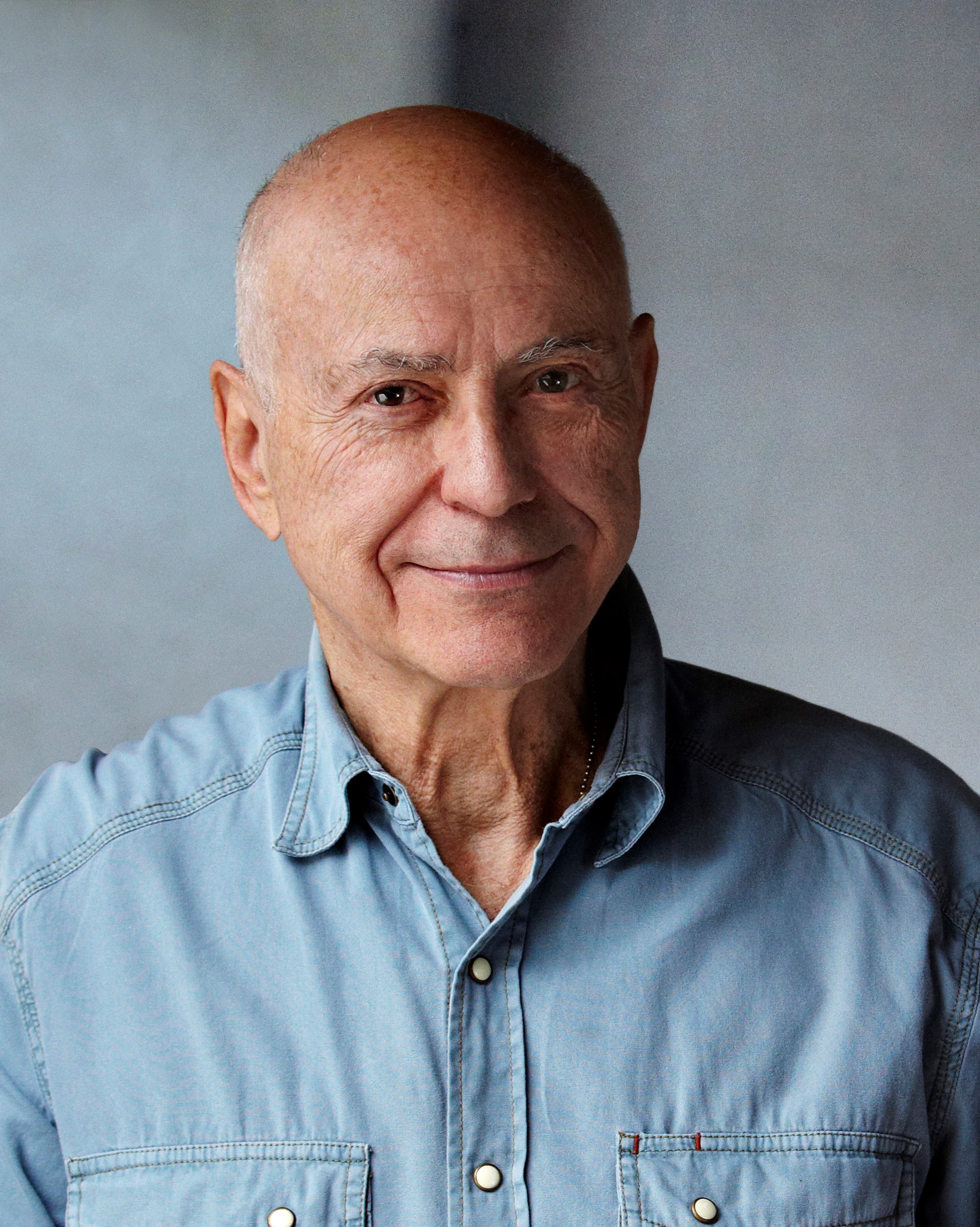 The Hollywood Chamber of Commerce proudly honored  actor/director Alan Arkin with the 2,665th star on the Hollywood Walk of Fame today, June 7, 2019  at 11:30 a.m. PDT. The star was dedicated in the category of Motion Pictures at 6914 Hollywood Boulevard in front the Miniso Store.

Helping Emcee Rana Ghadban, President & CEO of the Hollywood Chamber of Commerce to unveil the star will be Walk of Famer Steve Carell and Alan Arkin’s son, actor Matthew Arkin.

revue "TheSecond City." This led to his 1963 Broadway bow in the play “Enter Laughing,”

based on Carl Reiner’s book, for which Arkin won a Tony Award. The following year,

he starred on Broadway in Murray Schisgal's hit “LUV.” He directed a string of off-Broadway hits that culminated in “The Sunshine Boys” on Broadway, which led to a Tony nomination for Arkin.

In 1966, Arkin made his major feature film debut, starring in Norman Jewison’s comedy

smash “The Russians Are Coming, The Russians Are Coming.” Arkin earned his first Oscar ® nomination for Best Actor and won a Golden Globe Award for his performance. He garnered a second Best Actor Oscar ® nomination for his performance in the 1968 drama “The Heart is a Lonely Hunter,” for which he also won a New York Film Critics Circle (NYFCC) Award and received a Golden Globe nomination. Just after that he earned yet another Golden Globe nomination for the title role in “Popi.” In 1971, Arkin made his feature directorial debut when he directed and starred in the underground classic “Little Murders” film.

With more than 70 films spanning over 50 years, his long list of credits also includes

“Thirteen Conversations About One Thing,” receiving another Spirit Award nomination; “Rendition”; and “Little Miss Sunshine” for which he won an Oscar for Best Supporting Actor, an Independent Spirit Award, a BAFTA Award, and shared a Screen Actors Guild (SAG) Award ® for Outstanding Motion Picture Cast, in addition to receiving an individual SAG Award ® nomination for Outstanding Performance by an Actor in a Supporting Role. He also earned Oscar® , BAFTA and Golden Globe Award nominations for his supporting performance in the Oscar ® winning Best Picture “Argo,” which also won the BAFTA Award for Best Picture in 2013.

comedy series “The Kominsky Method” for Netflix, which earned him SAG and Golden

Arkin will next be featured in “Minions 2” and in the Netflix film “Wonderland.” He has also directed several short films, including “People Soup,” which was Oscar ® -nominated for Best Live Action Short.

Arkin is involved with the following charities: Doctors Without Borders and Vedanta Society.