Hollywood Chamber of Commerce is the awarding organization of the Hollywood Walk of Fame. This is the only official website for a complete database of stars on Hollywood's sidewalks. This is also the official page where you can find out about announcements on upcoming Hollywood Walk of Fame Star ceremonies on Hollywood and Vine Boulevards. There are numerous Walk of Fame ceremonies throughout the year. Dates of these ceremonies are subject to change and are usually announced only one week before the star ceremony. Please note that other websites may have wrong dates and false information regarding a star ceremony. If you don't see it on this page, the announcement is not yet official or confirmed. For more information email us.

EMBARGO*As a condition of being considered for and subsequently issued press credentials for the Hollywood Walk of Fame ceremonies, your outlet has agreed to abide by the following restrictions: No portion of the Walk of Fame Ceremony presentation may be rebroadcast or live streamed or used in any medium whatsoever, including internet, prior to the conclusion of the live ceremony.

WHAT:       Dedication of the 2,685TH Star on the Hollywood Walk Of Fame
in the Category of Recording

WHERE:    1750 N. Vine Street in front of the historic Capitol Records Building 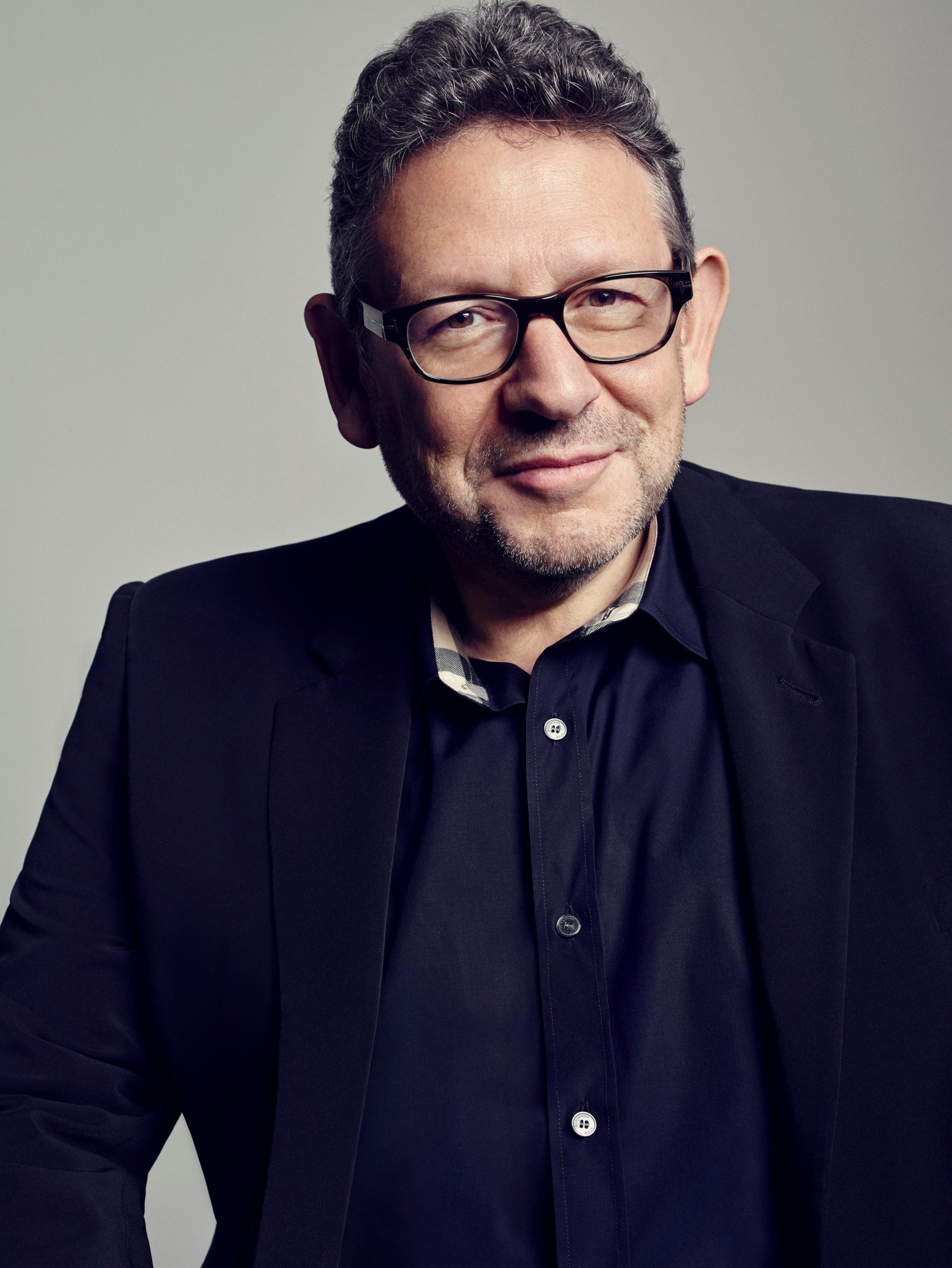 The Hollywood Chamber of Commerce is proud to announce that music Sir Lucian Grainge, Chairman & Chief Executive Officer of the Universal Music Group will be honored with the 2,685th star on the Hollywood Walk of Fame on Thursday, January 23, 2020 at 11:30 a.m. PST. The star will be dedicated in the category of Recording at 1750 N. Vine Street.

Helping Emcee Rana Ghadban, President and CEO of the Hollywood Chamber of Commerce to unveil the star will be Shawn Mendes and Lionel Richie.

“Sir Lucian Grainge is quite a force in the music industry. He has his finger on the pulse of many genres of music from around the world and we are proud to honor him for his work in music,” said Ana Martinez, Producer of the Hollywood Walk of Fame.

Sir Lucian has transformed Universal Music Group into the most successful company in the history of the industry by pioneering new approaches to signing and developing the most successful recording artists and songwriters and championing innovative business models with a wide range of media and technology partners.

Over the span of more than three decades, Sir Lucian has signed and worked with many worldwide stars including ABBA, Lady Gaga, Elton John, Jay Z, Queen, Rihanna, The Rolling Stones, Sam Smith, Taylor Swift, U2, and Amy Winehouse, among countless others.

Billboard magazine has named Sir Lucian a record four times at No. 1 on the publication’s annual Power 100 list of the most influential music executives, the only person to hold that honor multiple times and in consecutive years.

A native of London, Sir Lucian was bestowed with a knighthood in 2016 by Her Majesty Queen Elizabeth II for accomplishments in the music industry and leadership through its challenging times, contributions to British business and inward investment, as well as his development of innovative business models, technology and media partnerships that have expanded UMG’s global presence.

During his tenure, Sir Lucian has overseen a substantial expansion of the Universal Music Group’s corporate and employee-driven philanthropy, with a focus on supporting causes and groups making an impact on the world by improving civic and social conditions, as well as raising funds for medical research. Under his leadership, UMG currently supports a number of organizations including City of Hope, David Lynch Foundation, Education Through Music, Global Citizen, Little Kids Rock, Musicians on Call, St. Jude Children Research Hospital and Volunteers of America.

All press must RSVP ONLY to Ana Martinez, Producer of the Walk of Fame

ABOUT HOLLYWOOD WALK OF FAME - www.WalkOfFame.com

The Hollywood Walk of Fame is an internationally-recognized Hollywood icon. With approximately 24 star ceremonies annually broadcast around the world, the constant reinforcement provided to the public has made the Walk of Fame a top visitor attraction. The Hollywood Chamber of Commerce continues to add stars on the Walk of Fame as the representative of the City of Los Angeles. The Walk of Fame is a tribute to all of those who worked diligently to develop the concept and to maintain this world-class tourist attraction. The Walk of Fame is open to the public. No paid admission or assigned seating at star ceremonies.It is understood that the cost of installing a star on the Walk of Fame upon approval is $50,000 and the sponsor of the nominee accepts the responsibility for arranging for payment to the Hollywood Historic Trust, a 501(c)3 charitable foundation. The funds are used to pay for the creation/installation of the star and ceremony, as well as maintenance of the Walk of Fame. Download the official app for iPhones and Android devices at http://officialhollywoodwalkoffameapp.com

ABOUT HOLLYWOOD CHAMBER OF COMMERCE - www.HollywoodChamber.net

Find your favorite star on the Hollywood Walk of Fame